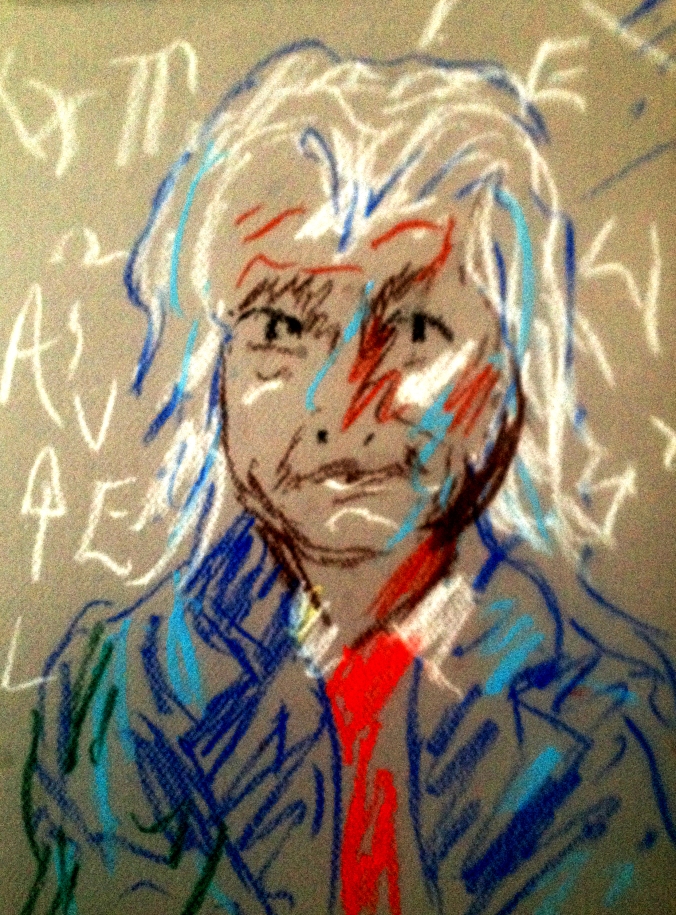 CLICK HERE TO PURCHASE THIS ORIGINAL PASTEL DRAWING FOR ONLY $10

By now we have all heard of Einstein’s Theory of Relativity, E=MC², a simple formula that changed our perceptions and lifestyles in the modern world. But many do not know that before he died, Einstein struggled greatly to develop another even more significant theory, The Unified Theory of Everything, a mathematical equation not more than one inch long that could explain the very nature of everything in our universe. Such an equation could explain the very nature of existence from quantum physics to a black hole. As celebrated physicist, Stephen Hawking worded this understanding would allow us to “read the mind of God.”

Modern theoretical physicist, Michio Kaku, and others now believe we may have such an equation in a controversial scientific study known as String Theory. String Theory states that the smallest particles of our universe are not molecules, atoms and quarks but elements of forces combined to create string like structures vibrating at different frequencies and tones creating different particles of being. The theory is that like music, different vibrations create different notes, combinations such as harmonies, melodies and even a universal symphony. We exist in a beautiful music. To me, such a grand musical composition, sounds like a heavenly plane in itself.

String Theory goes even further to the interest of modern metaphysics to scientifically claim that there are clearly dimensions beyond our own, specifically eleven different dimensions and that being particles gravity some of these strings can travel between them. To picture one of these dimensions, understand that the big bang theory and concepts of modern astronomy have long noted that our universe expanding. But if it is getting larger and growing at this rapid rate, what could our universe be expanding into? According to Kaku, we are expanding into hyperspace, the eleventh dimension. There may even be dimensions close to us part of our everyday world that we, stuck in our own 3rd or 4th dimensional world, cannot possibly perceive. Remember at one time conceiving a round earth seemed impossible.

Why am I saying this and why do I feel it is of importance? We have long perceived or even as atheists mockingly argue against this theory that, “God is an invisible man part of our everyday life that there is no way of seeing, hearing or through our senses observing at all.” Could it not be that God is a master of these dimensions, an orchestra leader of this universal harmony? If particles made of these strings such as gravity can flow throughout these various dimensions, then why can’t the orders and intentions of our God? Can this theory of many dimensions explain and understand the mind and workings of a greater intelligence? While Kaku and even Einstein, deny traditional theories of a religious God, both agree the concept of such a universal order seems feasible.

Understanding God has long been condemned in a great religious dogma that the mind of man is incapable of such understanding. But isn’t such a claim that God can’t be understood, a claim to understand God in itself? And hasn’t religion and spirituality throughout history found itself constantly having to redefine God to adapt to newer and more modern concepts of our universe? For example, Galileo was sentenced to house arrest for observing the earth’s rotation around the sun and not vice-versa as religion then claimed. Now his model of a solar system is universally accepted. If science can redefine itself from Aristotle to Copernicus to Galileo to Newton to Einstein to arrive at greater truths, then why can’t religion and spirituality? The fact is that they do. Our religious and spiritual concepts have long since evolved to accept more modern truths. While stoning for adultery or divorce was once common, modern Christians would no longer conceive of such a practice. So many theories of God and evolutions of spiritual beliefs have come to be that it seems impossible to refute all of them. It does suggest a grand question. Are we constantly redefining God and spirituality to defend something that doesn’t exist, or are we coming to a greater understanding of something that does?

While string theory has great problems to overcome such as the fact that it is all mathematically formulated and has yet to prove itself through an actual physical analysis of experimentation, proof or disproof, it does lead to hope for those who believe and want to understand a grander purpose in such a complex world. 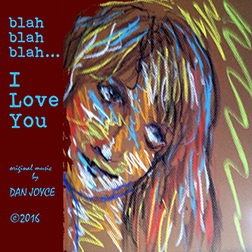 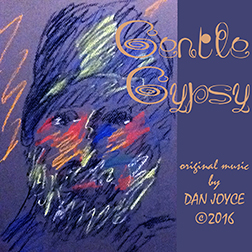 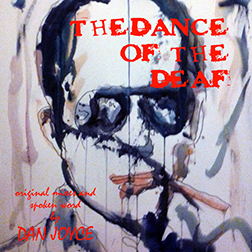 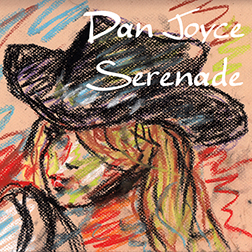 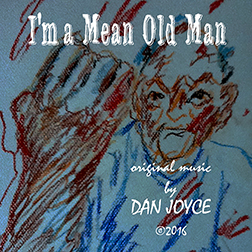