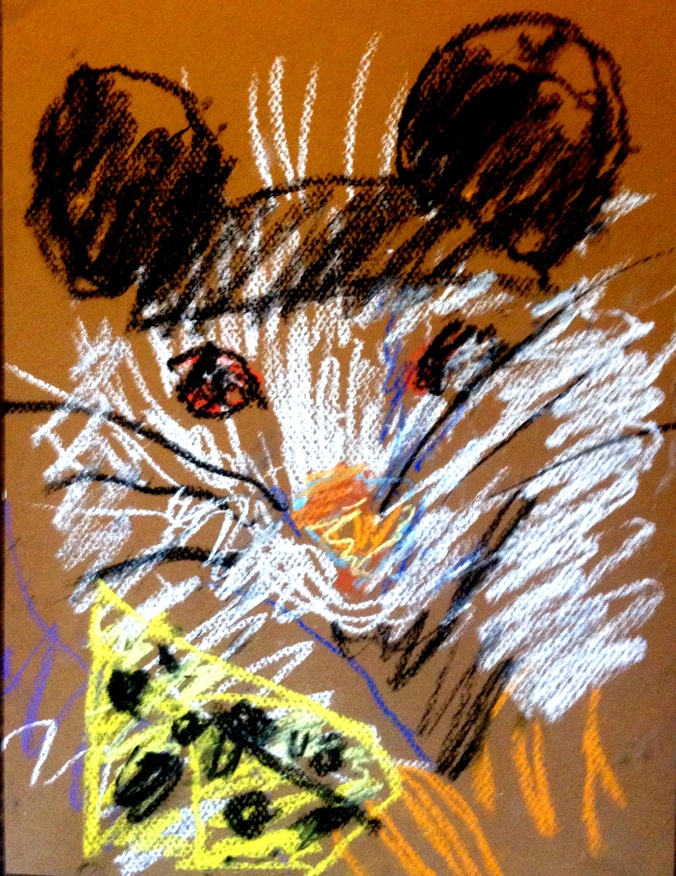 Drug addiction and alcoholism is a serious problem in our society. Many will agree and it may be getting worse. However, a new theory is floating around the Internet and the news questioning its causes and nature. The traditional experiment claims the drug causes the addiction. For example, a rat is placed in a cage and given two options – a dangerously addictive drug and rat food. The rat always passes the food and goes for the drug until he dies. In the 1970’s a scientist noticed something wrong with this test. The rat has nothing else to do! So, he formulated a series of other tests in which the rat was in a cage with other rats, wheels, balls and lots of rat toys as well as offering them the food and drugs. He called this new environment, “Rat Park.” What happened? None of the rats used the drugs. In fact, they ignored them completely.

What’s wrong with this picture? It’s saying people become alcoholics and drug addicts because they have nothing else to do! Let’s look at a famous drug addict. Keith Richards is the lead guitarist for the Rolling Stones. He has traveled the world more times than imaginable and socializes with the most notable people in society. He has had a wonderful and exciting life that he can write about and share with people someday if he can only remember any of it. Keith Richards is in no great debt of entertainment. In fact, he entertains people for a living. We see this all over the celebrity world, Paris Hilton, Charlie Sheen, Lindsay Lohan, lots of addicts with lots of things to do.

Other than celebrity addictions, why don’t I agree with this statement? Over the past 30 years in recovery programs, I have studied another group of rats – the members of 12 step programs, AA and NA. People’s stories never start with nothing to do. They are teachers, doctors, lawyers, students, my sponsor was a successful architect… from good families and bad families, from good neighborhoods and bad neighborhoods. They come from literally all walks of life. They are lots of kinds of people with lots of things to do. But the end of the story is always the same. They lose jobs, families, loved ones… and end up with nothing coming to the meetings to start their lives over. The sad fact of the story is that alcoholics and addicts don’t drink or use because they have nothing else to do. But the true alcoholics and addicts will drink or use UNTIL they have nothing else to do!

One famous comment the study makes is that Vietnam Veterans used heroine in the dark environment of war, yet they quit when they came back to the states. Where are they getting these statistics? In the seventies, I met tons of Vietnam vets in bars and in the eighties, I saw even more in rehabs. While many adapt to society, many still remain addicted. In fact, from the Vietnam war, to the Gulf wars, to police actions like Serbia and Libya, I have seen so many soldiers make their way into the rooms of AA, they might as well start a new group, VAA! And the VA knows this providing several supportive treatments.

Saying drugs don’t cause drug addiction is kind of like saying guns don’t cause gun murders. But if it isn’t the drug alone doing it, then why would some people do them addictively and some shy away. I have another theory. Historically, drugs and alcohol were used for medical purposes. The cowboys of the 1900’s didn’t have anesthesia, so they just used whiskey. Nearly all are painkillers of some kind. Even rats know about physical pain, but what about emotional pain, depression, bipolar, PTSD? Do rats really get this?

Lets take a hypothetical example. Carol suffers chronic depression. The cause is unknown. To alleviate her emotional pain, she goes to bars to socialize and drinks alcohol to lift her spirits. It works temporarily. However, alcohol, being a depressant, only causes her depression to become worse in the long haul. The cycle begins. Psychiatrists and psychologists call this “self-medicating” as they are aware of the prevalence of substance abuse for people they treat in their field. Twelve step groups may provide them with a supportive social group, but often ignore the need for psychological treatment replacing that with a spiritual need for God. Sadly, there are large numbers of suicides reported in either case. Addicts may have either a low tolerance for physical or emotional pain or they may simply have higher conditions of them. From the many alcoholics and addicts I have confronted over the years, on a scale of highly elated feelings to lowly negative feelings, the common answer is that they would simply prefer to feel nothing.

To take this example of Rat Park to a ludicrously literal state, in the 30 years I’ve been in 12 step programs, I have never heard anyone stand up and say, “I came here because I was locked in a cage with nothing to do and forced to chose between doing alcohol or my drug of choice and rat food!!!” The argument for predisposition is still too strong. Something to think about!