Conversations With The Critic 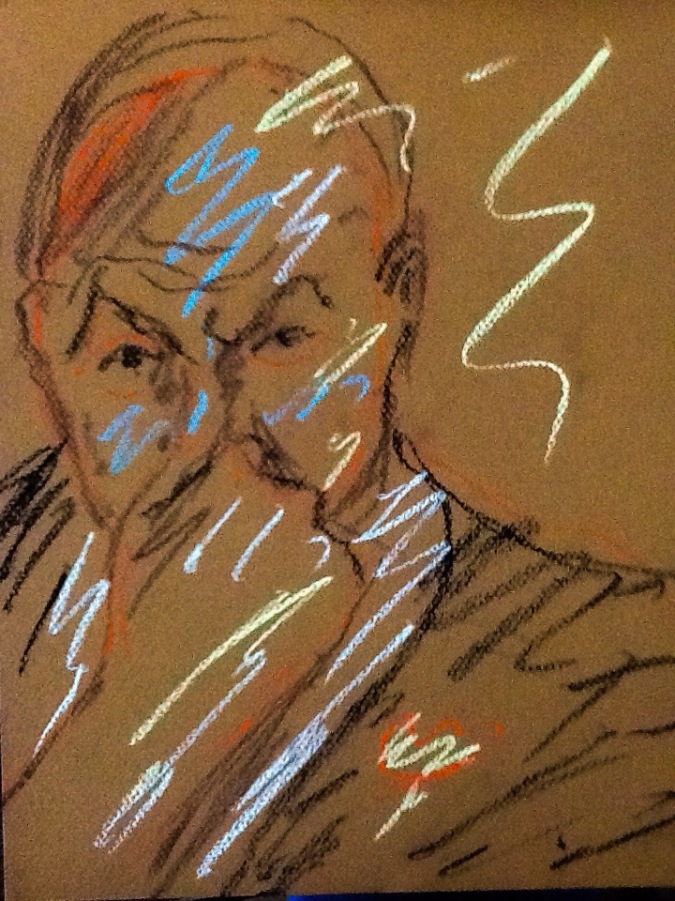 Recently I published my ninth book, JKAT, a story of my life and recent experience in the Orange County Jail. Because the book was daring and would be viewed by many as offensive and inappropriate, I wanted it to be reviewed by Orange County’s most liberal publication, OC WEEKLY. The WEEKLY is known for progressive yet risky articles such as their common editorial, “Ask a Mexican.” I felt confident taking my radical writing to them. It was through this, I met probably the harshest and most revered Orange County art critic, Dave Barton. Through a series of online communications, Dave has agreed to read the book. Although, he is a fine art critic and not literature. The book is an art book so he looked at it anyway.

My first experiences with Barton seemed politically loaded accusing me of being a sexist and a Republican extremist. I corrected him in that I have never once registered or voted Republican in my life, but as a single middle aged man I am often accused of woman hate. Maybe he should meet some of the women currently in my life.

There was an upset to the promotion of my book when Bax Baxter, a good friend of Barton’s, had the book banned from all locations selling it in my city after a blog I wrote criticizing Baxter saying he has no direct background in fine art. Barton felt he couldn’t review the book for his publication and of course, I accused his relationship to Baxter. He assured me that was not the case and took personal interest in my current mental health treatment and state of hostile writing. He is still reading and critiquing the book for my personal advancement as an artist. My experience with Barton is that he is not only extremely knowledgeable in fine art and literature, but a tremendously objective thinker and critic. Because he offered me the same deal after my public accusations of him as he had offered me before. He judges the art only in spite of what Baxter and I had to say. Kudos to you Dave Barton!

Why is this important? Because it asks a question, should the craft and creativity of the artist be the main determination of his success or is the art world just a social game? With Barton, it clearly isn’t, but with art promoters like Baxter and art agent Evan Senn,who not familiar with my work wouldn’t even quote me a price for her services, I sadly find it is. Vincent Van Gogh, a schizophrenic artist whose works are among the highest priced in history, only sold one painting in his life, because Impressionism wasn’t selling. But would he survive in the Orange County art world today with his extremely poor mentally ill social skills? Maybe with objective critics like Dave Barton he might, but with social players like Bax Baxter and Evan Senn, he wouldn’t stand a chance. Have we learned nothing about mental illness stigma and artistic creativity? Something to think about at your next Downtown Fullerton Art Walk. To Dave Barton, I am highly looking forward to reading my critique.