The Rules Of Resolution 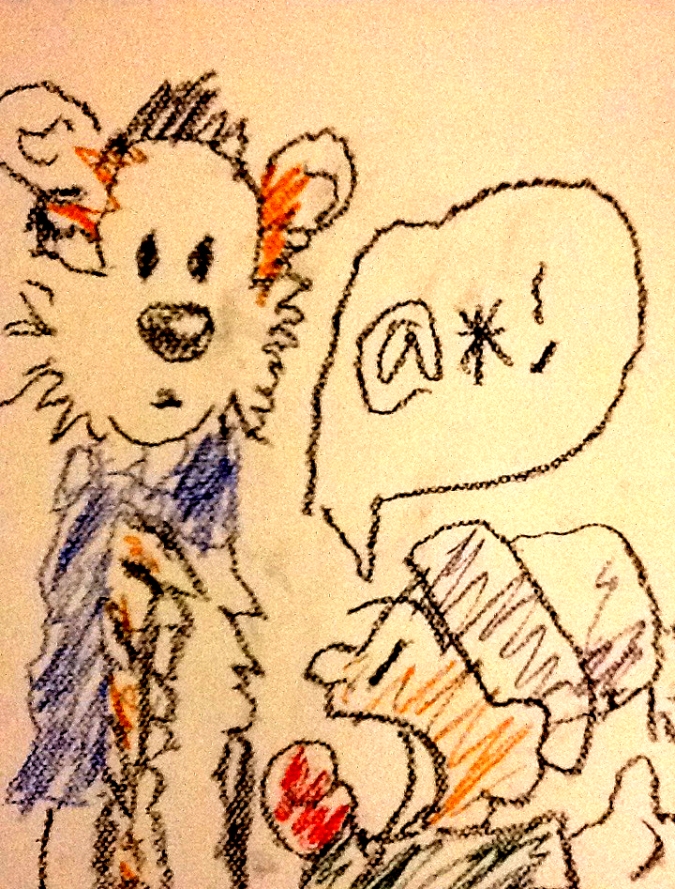 “Why don’t you just work it out with him?”

“For one, he’s not willing. For two, he will only see it as weakness. He doesn’t believe in apology or amends. He’s not a Christian, not a spiritualist, not religious or deist in any form. I get it! There are many moral people who aren’t. Some of my life long friends are very good ethical people as such. But he’s not. He doesn’t play by the same rules. We are talking about a man who is only in it for himself and sadly the destruction of others.”

“What rules are you talking about?”

“Ethics, morality, respect, the rules of resolution… He doesn’t respect any admission of defeat. He will only use that as an opportunity to take further territory. If one admits to one’s part in a disagreement, their wrongdoings, he will not admit his nor stop them. What was once a moral of “turn the other cheek” is spit on and slapped at for someone seeking power.”

“I approached him and said the gallery owner said I should forgive him. He screamed at me, said he did nothing wrong and that he accepted nothing. Then denied his throwing me out of a business relationship with his partner and mocked my illness by saying I imagined it. There is no resolution with such a man. Sadly, most artists take to him knowing this and because he is financially beneficial to them by being such a brute. I’ve had a friend, a sweet female artist, offer to mediate, but I fear for what he would do to her if she disagreed with him. Like I said, you can’t apply standard ethics with this man. He’s not playing by the same rules! You can’t make amends to such a man. You would only be surrendering to a war he’s not going to end.”